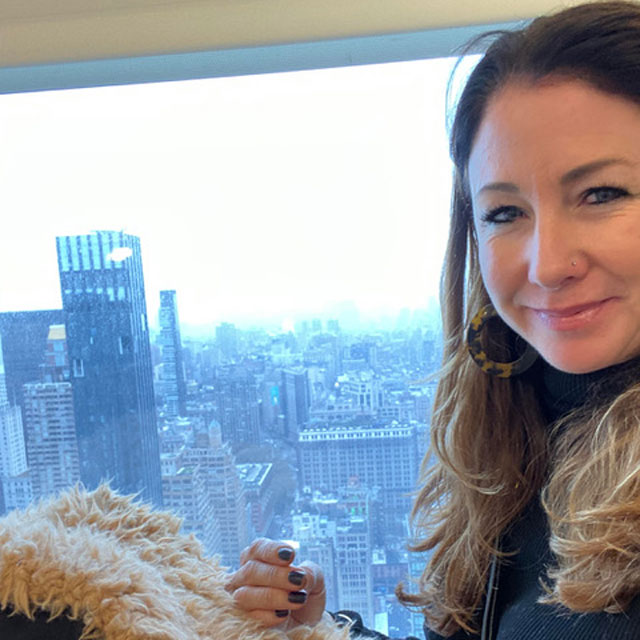 Helen Spiridellis was born in Philadelphia and raised a Quaker, learning early on the importance of peaceful activism and standing up to injustice. While on the East Coast she became actively involved in numerous mentoring programs including a Big Brother/Big Sister relationship of over 25 years. Helen received her BS in Finance from the University of Richmond and spent time studying aboard in France. She moved to LA in 2002 and worked in the management consulting and private banking sectors before leaving the workplace to raise her 3 children. Through her children's school, she became an art docent and helped grow the elementary STEM program. She also worked with several foster care organizations focusing on aged out foster youth. She brings a lifetime of compassion and empathy to the important work of the Compassion Prison Project.