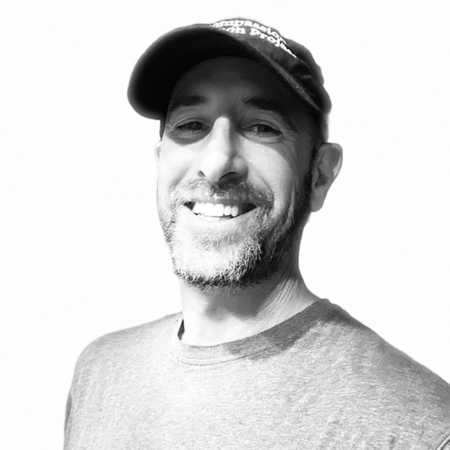 In 2015, Jayme and another parent introduced a mindfulness program to a Los Angeles elementary school, which grew into the affiliated middle and high schools. This was done in parallel with his 25-year career in advertising as a director of technology/operations. These two paths were a reflection of his degrees in Sociology and Management Information Systems. In 1986, Jayme began learning the benefits of yoga and meditation and how the two helped to smooth the edges of his path. He later recognized that bringing mindfulness skills to children would help them enter some of life’s challenges with valuable adeptness. This lead him into working with underprivileged teens, which let him to seeking how to bring these mindfulness skills into prisons, which led him to Fritzi and the Compassion Prison Project.