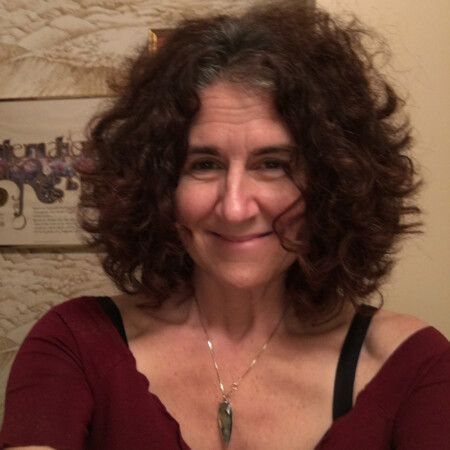 Linda Goldman received an honors degree in psychology from New York University. After working in Hollywood as a screenwriter and producer for 12 years she pursued the study of Vedic Astrology (East Indian Astrology) which she has been practicing since 2001. Linda works to assist people in understanding the nature of their own consciousness. She helps them to gain a bird’s eye view of their beliefs in order to create greater self-awareness and self-acceptance.