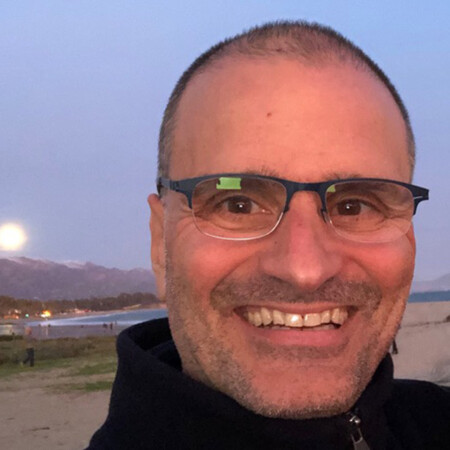 Arthur Jeon has always been passionate about helping animals and people. He’s created several non-profits, including co-founding Global Animal Foundation, which raises money and awareness for animals in need worldwide. Arthur worked as a writer in Hollywood until his interest in meditation and yoga led to Random House publishing two of Arthur’s non-fiction books: City Dharma and Sex, Love & Dharma. Both apply mindfulness to modern life – a practice Arthur is passionate about bringing to the incarcerated through Compassion Prison Project. Arthur has a BA in Humanities from Harvard and an MFA from USC Film School. Which might explain why he can’t quit his writing addiction, just releasing his first novel, an environmental thriller called Snowflake.