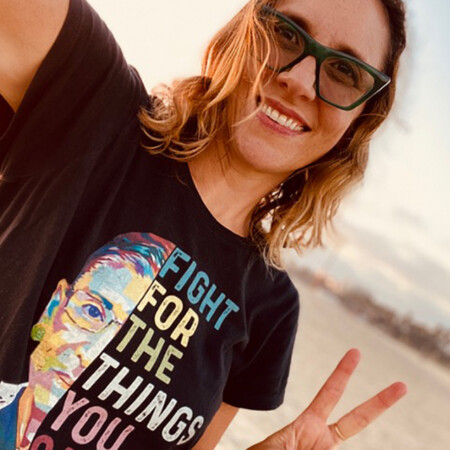 Vivianne Nacif has made most of her life decisions based on the principals of equality and justice. She produced “The Garden” which was nominated for an Oscar and co-founded the non-profit LOUD (Latinos Outraged United Defiant) raising money and awareness about the atrocities of families seeking asylum in the U.S. She has been a voice actor for the past 20 years. She received her BFA at Pepperdine University in television production and theatre. She joined CPP in 2019 and her dream is to bring hope and agency to the men and women living behind bars.