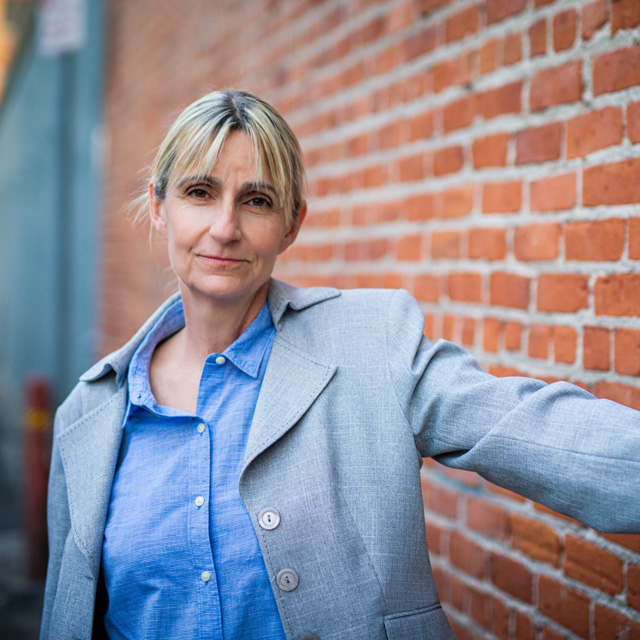 Fritzi Horstman is the Founder and Executive Director of Compassion Prison Project. She is a Grammy-award winning producer for her work on “The Defiant Ones”, has been a producer and post-producer on dozens of television projects and documentaries and has directed several films. She believes it is urgent to bring humanity and compassion to those living behind bars and these acts will help transform our society. She has a Bachelor's Degree from Vassar College.