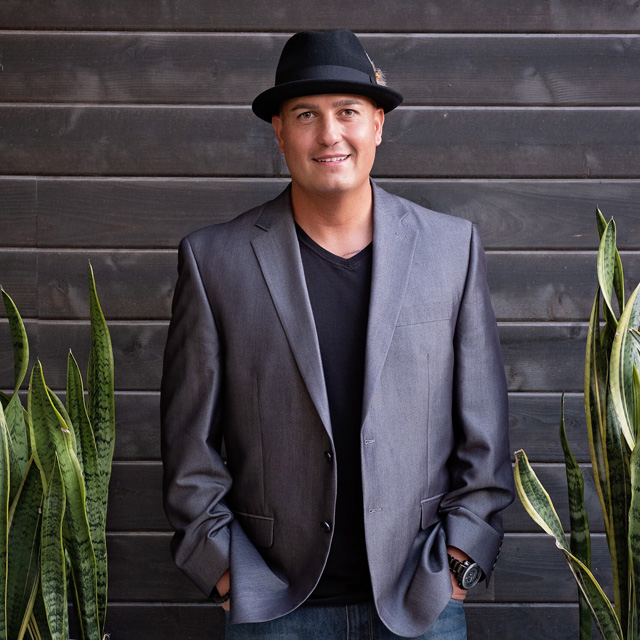 Ryan Matthews is an inspirational speaker, author and decorated veteran who trained elite Army K-9s and then became a civilian dog-trainer using his proven formula (RCTR) to train over 3,000 dogs. Ryan is passionate about bridging the gap of communication between dogs and their owners. He does with World Of Dog Training (online dog training videos) and Peace Of Mind CBD, a natural health option for dogs with pain, illnesses and behavioral issues.

Despite Ryan’s overwhelming success building a dog-training empire, he felt like a failure. As a self-professed workaholic, Ryan put all his energy and focus into his work rather than into himself. After years battling childhood trauma and combat PTSD, the result was multiple life-threatening diagnoses and 5 near-death experiences, and losing everything thing along with receiving negative press nationwide from a criminal case he was involved in. Through self-discovery, Ryan has transformed his life and has made it his mission to share his gifts and talents to positively transform the lives of others.