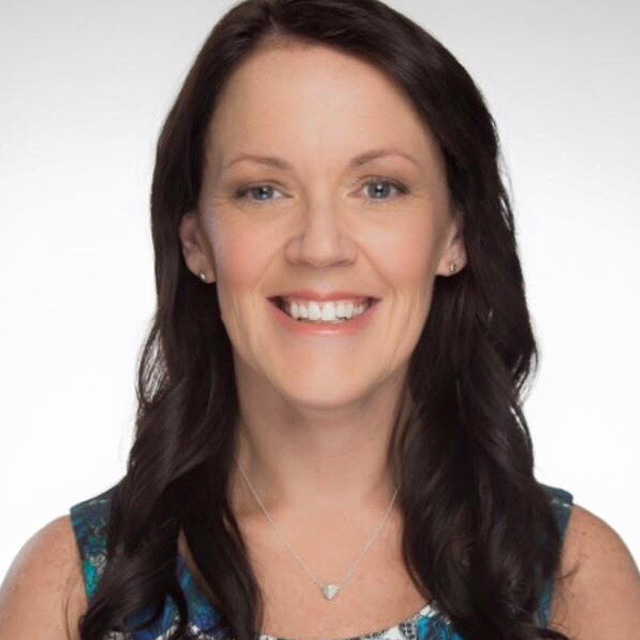 Suzanne Beaumont is a teacher, certified coach and consultant that believes in bringing more compassion to the classroom through her “The Compassionate Kid” initiative. She understands that hurt children hurt, and knows that childhood trauma is at the root of addiction, crime and abuse in adults. Suzanne also knows that young people who have experienced trauma and disruption in their lives are at greatest risk of punitive harm in schools and also render them more vulnerable to the juvenile court system. Suzanne left the classroom in 2016 to self-represent in the public inquiry held into the death of her brother who died a suspicious death while incarcerated. At that time, she embarked on a personal quest to uncover her brother’s Truth, and, in doing so, she also found her own. Since then, Suzanne is committed to dismantling the school to prison pipeline by creating an ecosystem within our schools where children feel safe and teachers feel supported in their capacity to provide guidance and learning, which, in turn, begins to codify some of the tenets laid out for a more just and humane criminal justice system.