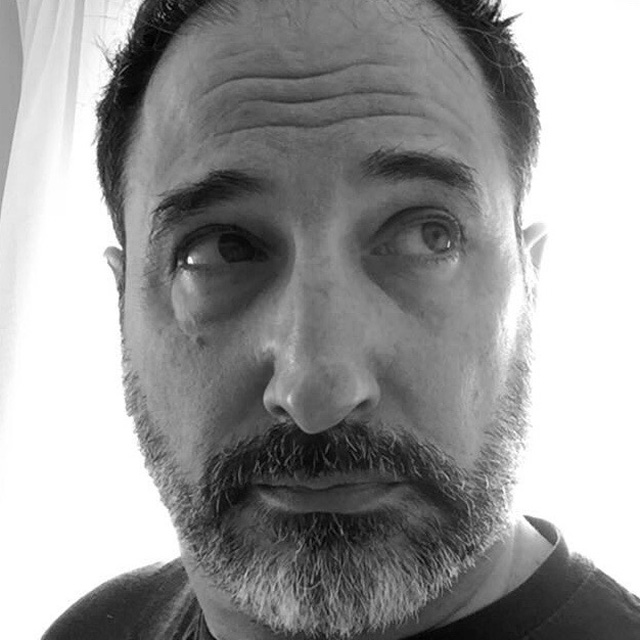 Ted Kamp is a highly seasoned television producer who has worked across such genres as comedy, documentary, unscripted, late night and game show. As much as he has enjoyed working with such luminaries as Mike Rowe, Dave Coulier, Larry The Cable Guy, Carson Daly, Wil Wheaton and (especially) Charles Nelson Reilly, he now wishes to use his talents to help heal the suffering of our most traumatized people.